Maple Ridge Community Foundation works with many leaders and organizations throughout the community. With glowing hearts, these individuals generously volunteer their time, energy and wisdom. Their commitment keeps us focused on what matters most: creating a healthy and vibrant community in which all people have the opportunity to enhance the quality of their lives and the lives of others. 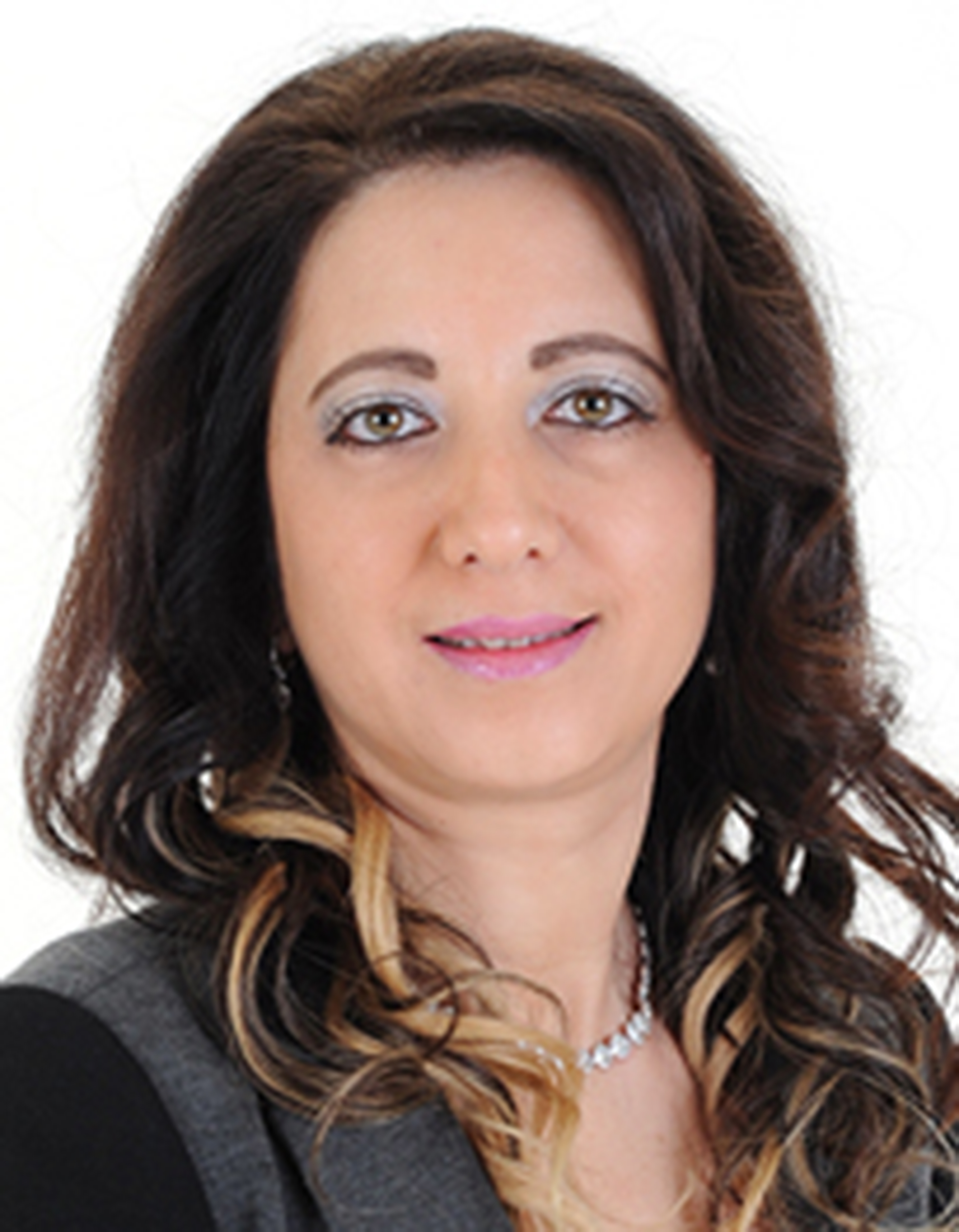 Monica Hampu and her husband came to Canada 22 years ago from the beautiful Transylvanian city of Sibiu, Romania. Together they worked hard, had two boys and integrated very quickly into the Canadian community. On their journey to establishing themselves, they were faced with many challenges and needless to say, as they overcame all of them one at a time.

It has been said that when you are content and satisfied you feel empowered to help others who need to become happy! Growing up in a communist country, her parents taught Monica from a very young age to share and to help others. Because this seed was implanted in her a long time ago, she has been searching for a platform where she can use all her knowledge and skills to be of use to others.

Monica is a very successful Credit Counsellor with Solutions Credit Counselling and a Money Coach with Women and Money. Helping others through her career determined her to get involved in the community with the Maple Ridge Community Foundation, to add value and make a difference locally. She is proud and honored to be part of this organization and to call Maple Ridge home. 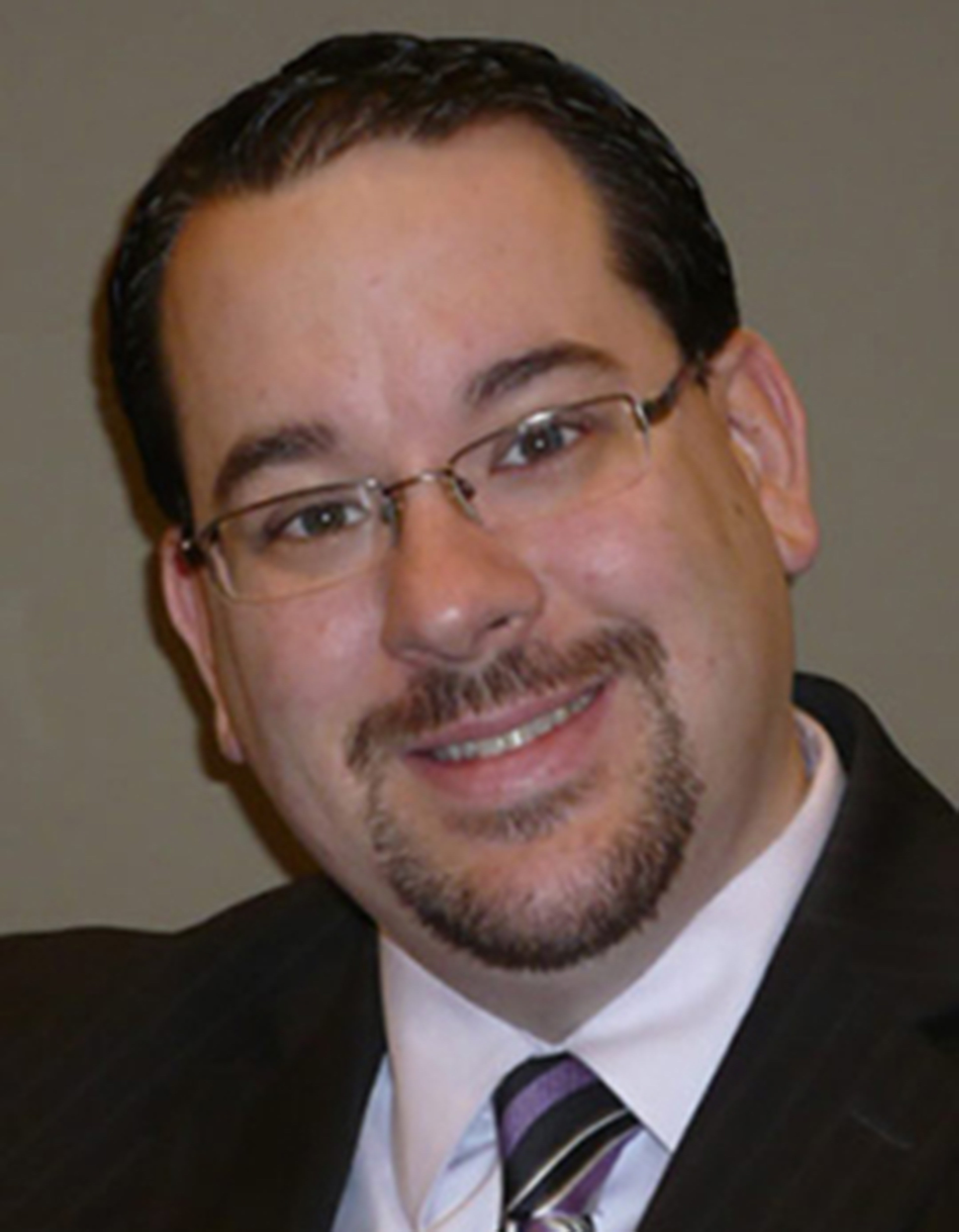 Lived in Maple since 1985, served on the MRCF Board since 2013. Currently employed as an Investment Advisor with Westminster Savings Financial Planning Ltd./ Credential Qtrade Securities Inc. I also volunteer with BC Camp Choice Society in various fundraising capacities.

I am a father of two daughters (Lily and Ava), both of whom attend public school in Maple Ridge.

My passion is being of service and contributing to others. Every action of contribution, no matter how small makes a difference to ourselves, our community and our world. The hardest part is getting started and getting involved and knowing that although I may not see the result of my contribution, it is making a difference. 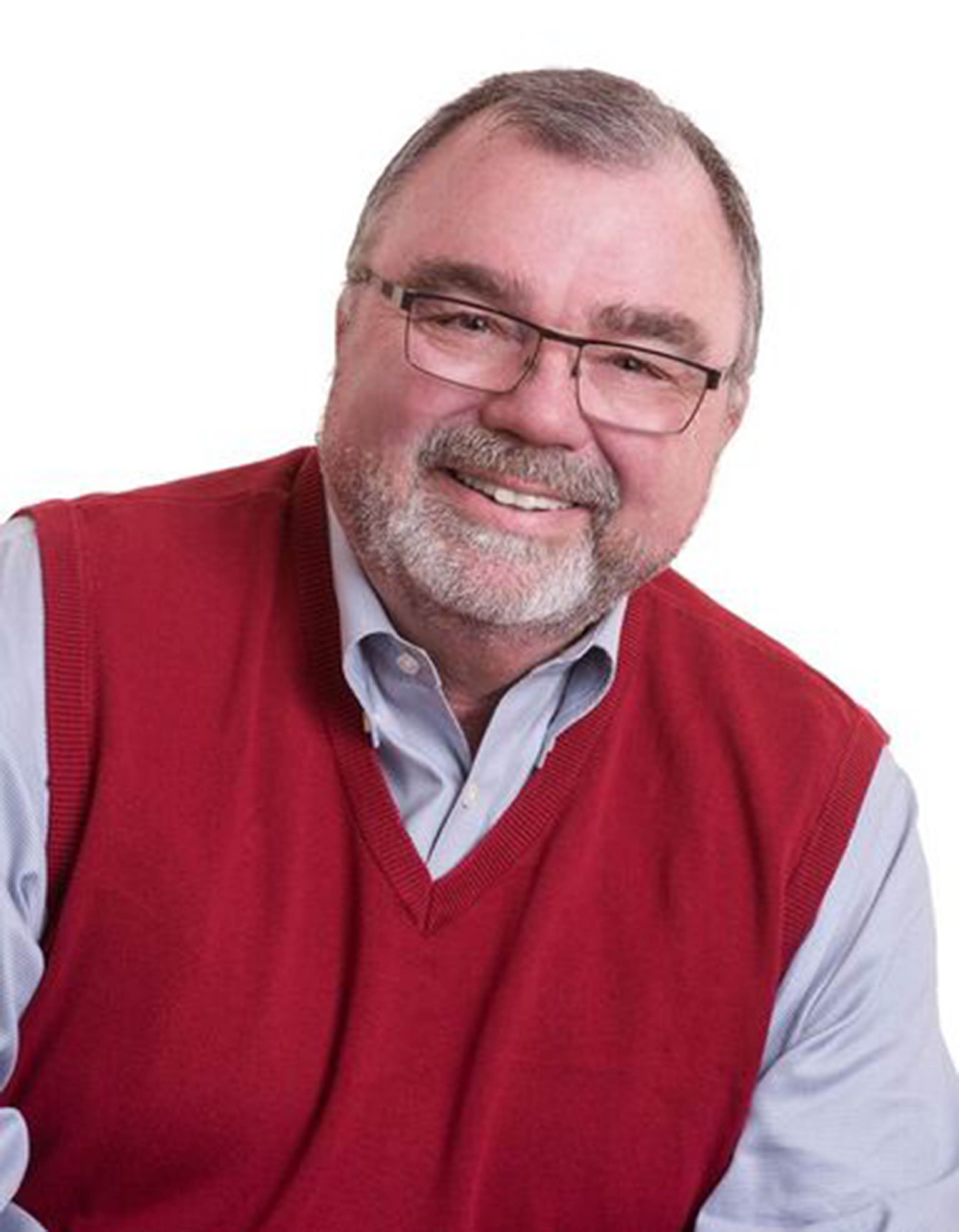 I’m a Maple Ridge kid……My family roots go back to the 1870’s; my grandmother was a Hampton, one of Maple Ridge’s pioneer families. I attended school in Maple Ridge; a proud Maple Ridge Secondary alumni~ Go Ramblers!

Judy and I raised our two now married children in Maple Ridge and now they in turn are raising our really cute grandkids here.

Judy & I owned and operated Windsor Plywood in Maple Ridge for 24 years, a family business that provided building materials to our community. Since wrapping up the Windsor part of work life, I went to work for the Baptist Housing Society. Taking part in a redevelopment project in Oak Bay and serving as an Administrator for a Maple Towers has been very fulfilling.

Volunteering and serving the community was instilled in me by both my parents and grandparents. Over the years I have served on a number of not for profit community groups that have provided many opportunities to give back to the community that has been so good to our family. It’s been a privilege to serve Maple Ridge for 12 years on Council, 6 of those years as Mayor until November of 2014.

The Maple Ridge Community Foundation has been doing amazing work in our community for 40 years. I feel privileged to be part of the Board of Directors and looking forward to the future holds for the Foundation. #WeAreMapleRidge 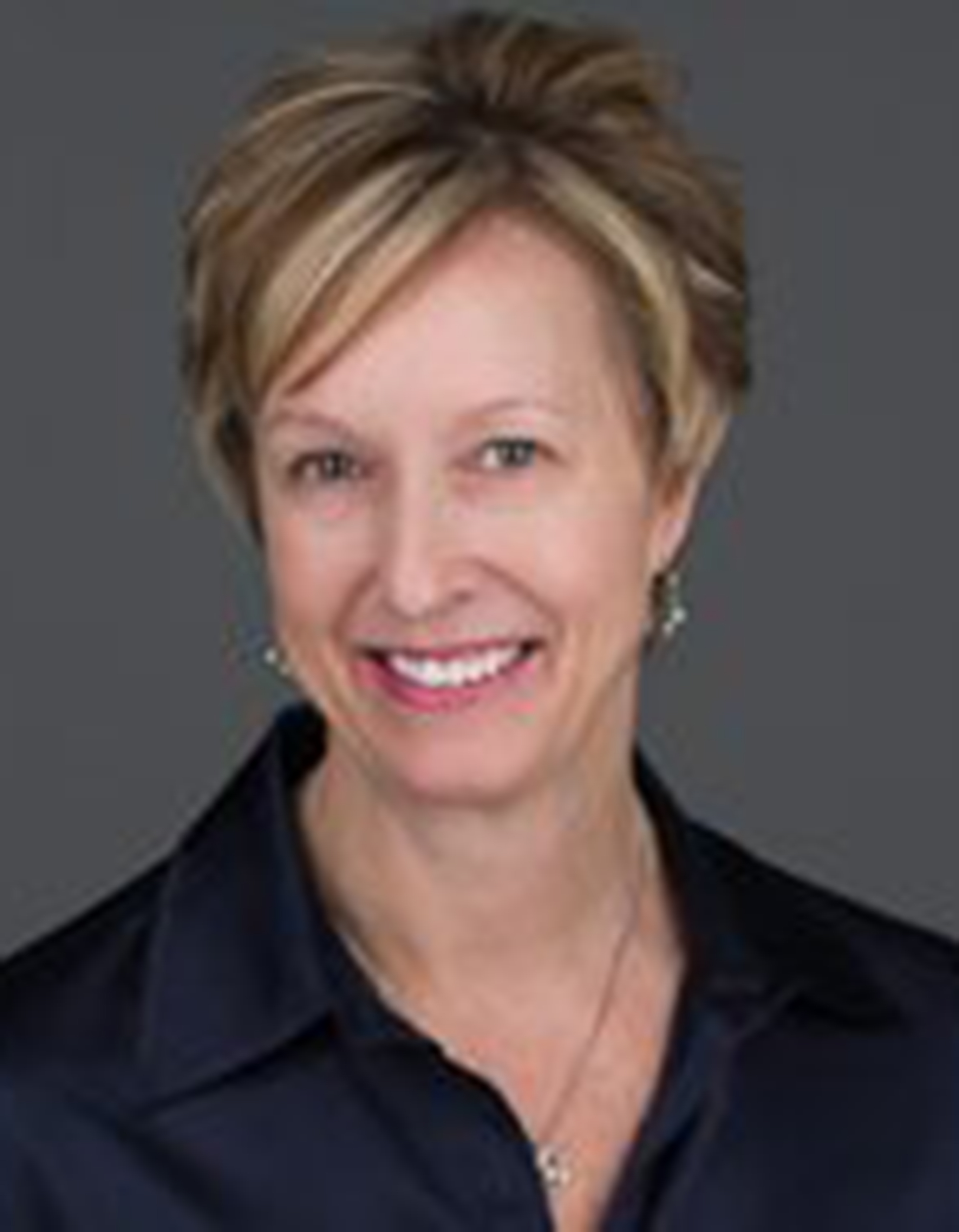 Kathi Halpin has been a partner of EPR Maple Ridge Langley, Chartered Professional Accountants since 2009. Prior to joining EPR in 2000, Kathi was employed as a Manager, Corporate Accounting in industry. She received her CGA designation in 1992 and is experienced in corporate accounting as well as corporate and personal tax matters. Kathi has lifelong roots in Maple Ridge and is active within the community. 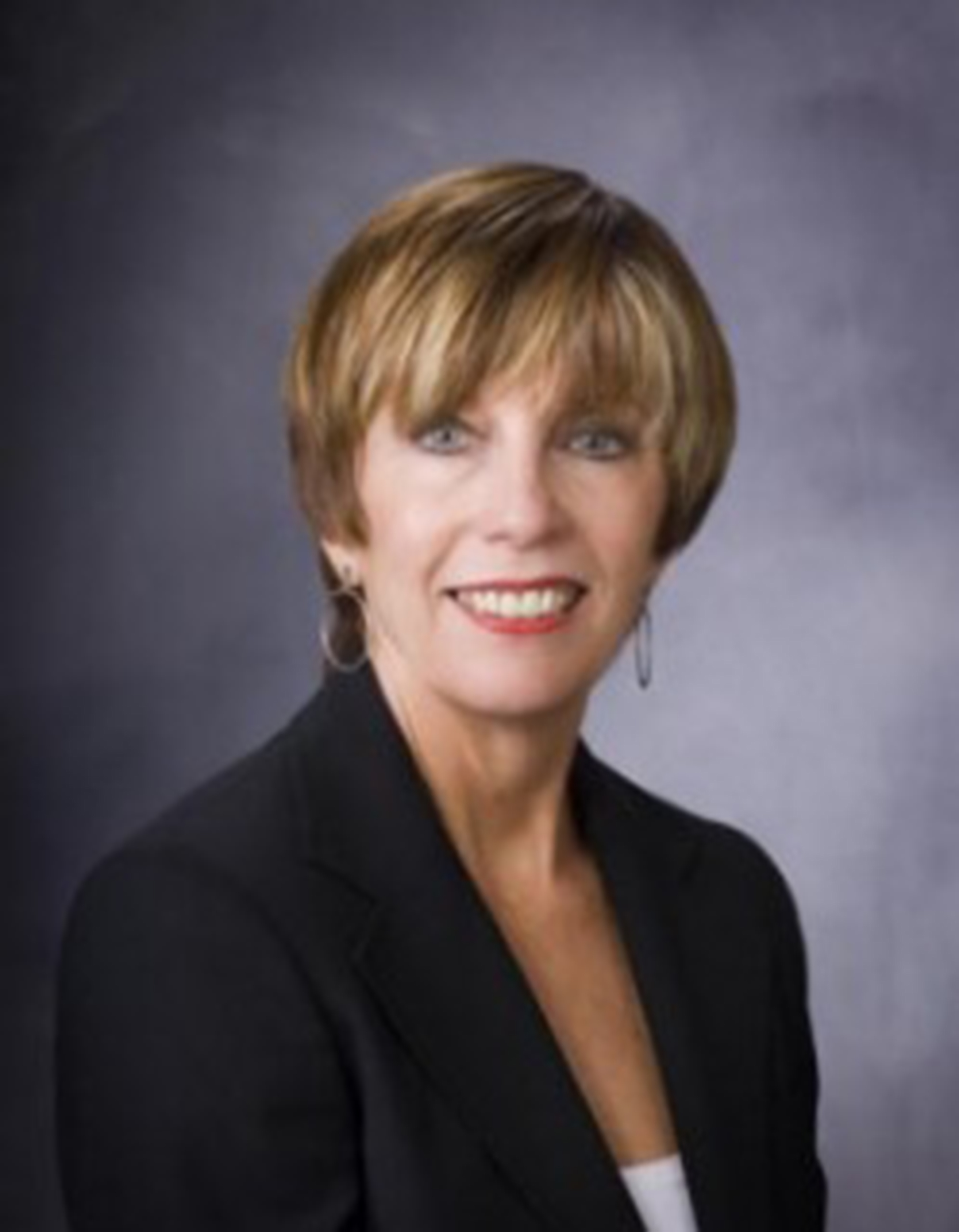 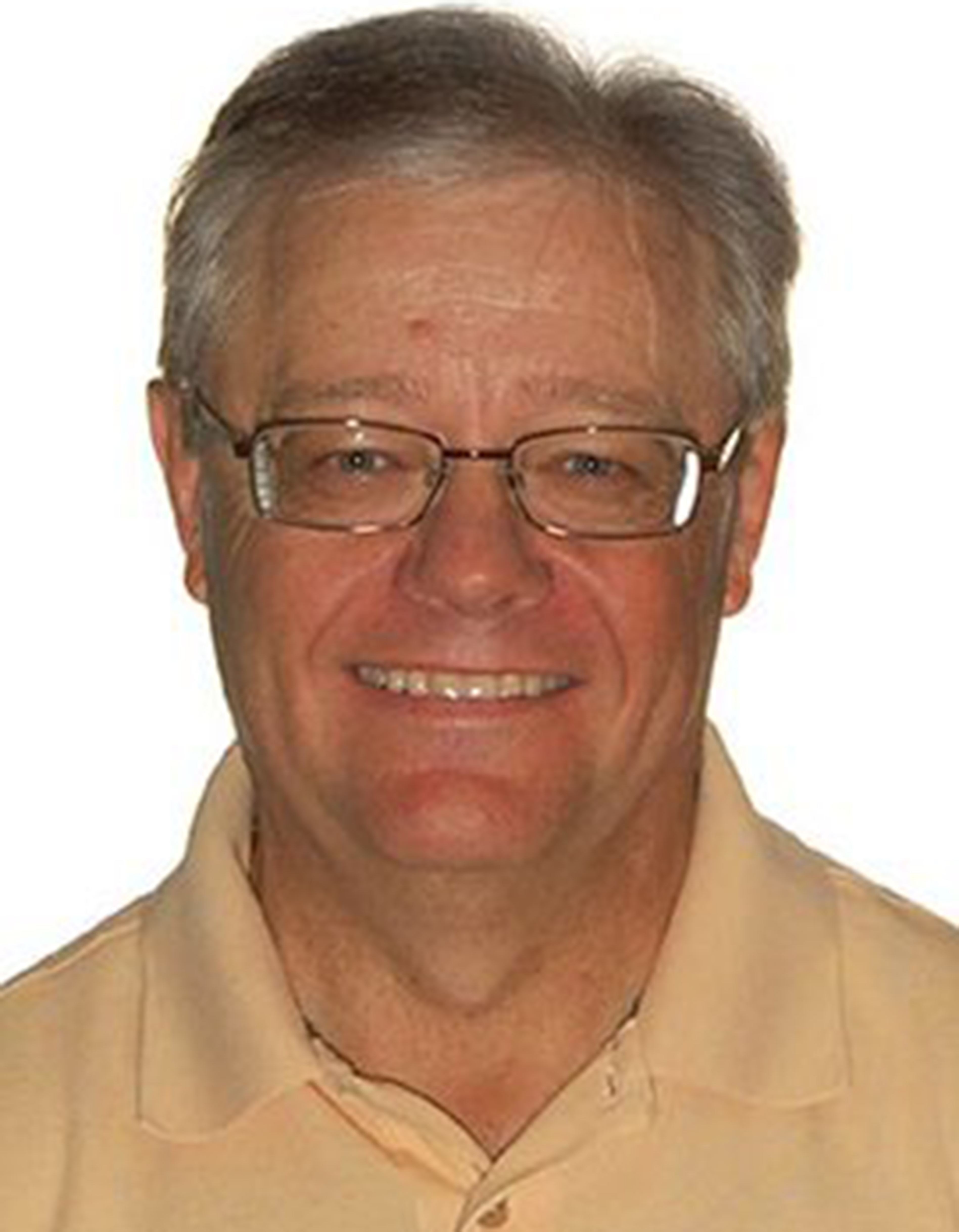 Rick has been happily married to Jennifer (retired School Teacher) for 42 years (July/19) and has two grown daughters, Lyndsey (Jason) and Lisa (Brad) and two grandchildren, Kayden (10) and Joshua (7)…..all of whom he is immensely proud of!

Rick Howard was born (1951) and raised in Calgary, Alberta, attending school there through grade 12 and graduating in 1969. Rick attended the University of Alberta graduating in 1972 and 1974 with a Bachelor of Arts (BA) and a Bachelor of Commerce (BComm) Degrees respectively. In 1974 Rick started his lifetime Commercial Banking/Branch Management career working for the TD Bank in Edmonton. Subsequently transferring to Red Deer (1976), Calgary (1979), Kelowna (1988) and Maple Ridge (1995). In 2001 Rick left The TD Bank and went to work for Canadian Western Bank opening new branches in Surrey and Abbotsford, retiring in 2010. During his career Rick also obtained several other designations…. The Canadian Securities Course. The Institute of Canadian Bankers Investment Funds in Canada, The Personal Financial Planner (PFP) and The Branch Managers Course designations. Finally The Financial Planners Standards Council of Canada Certified Financial Planner (CFP) designation. 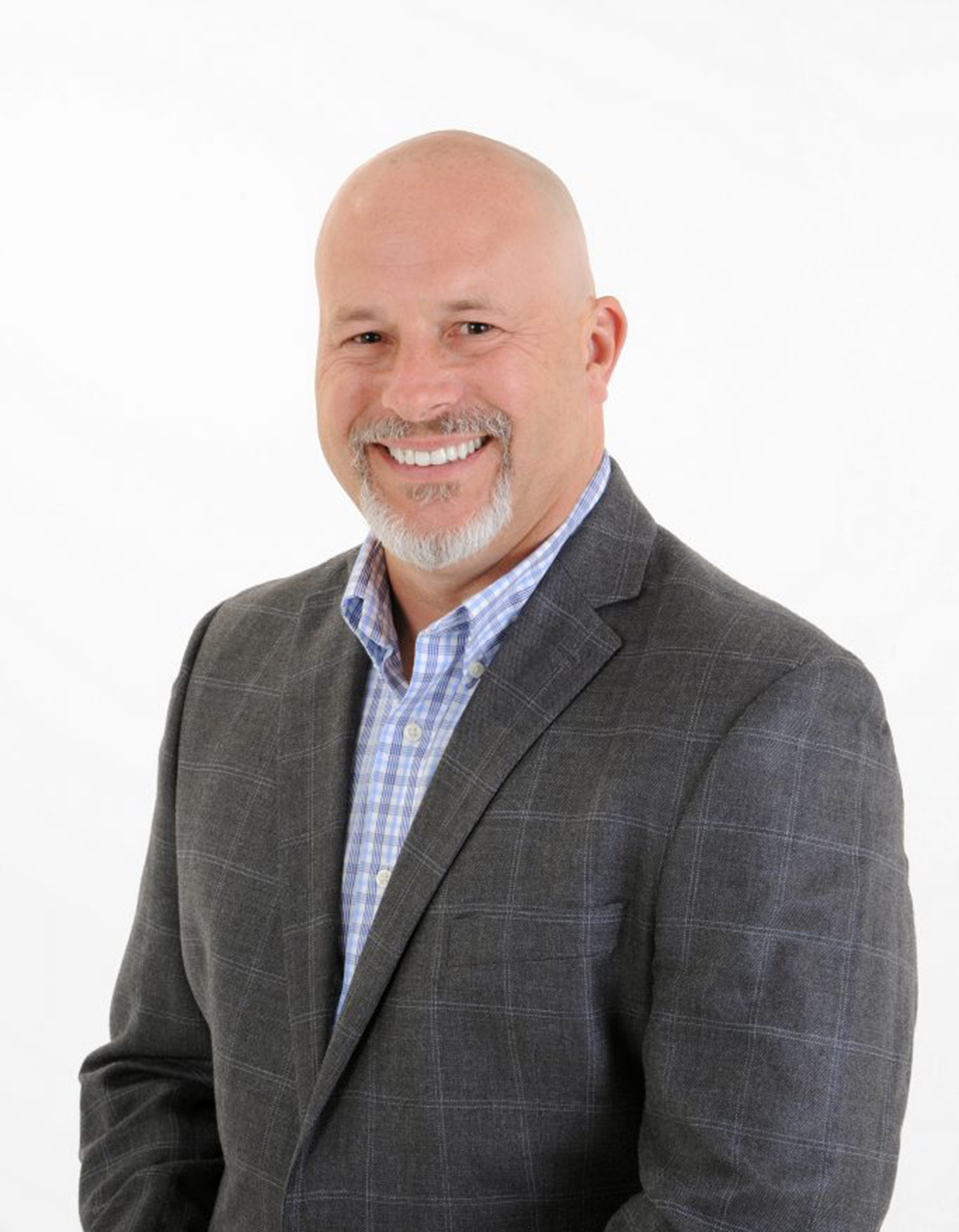 Roger was born and raised in BC and moved to Maple Ridge in 2000. Roger and his family have strong ties to the community where he and his wife raised two wonderful young men. Roger has worked in Maple Ridge since 2007 owning his own business. He enjoys cooking, golfing and spending time at his cabin. The Maple Ridge Community Foundation is near and dear to his heart and he encourages everyone to get involved in their community. Give where you live and help when you can – words he lives everyday. 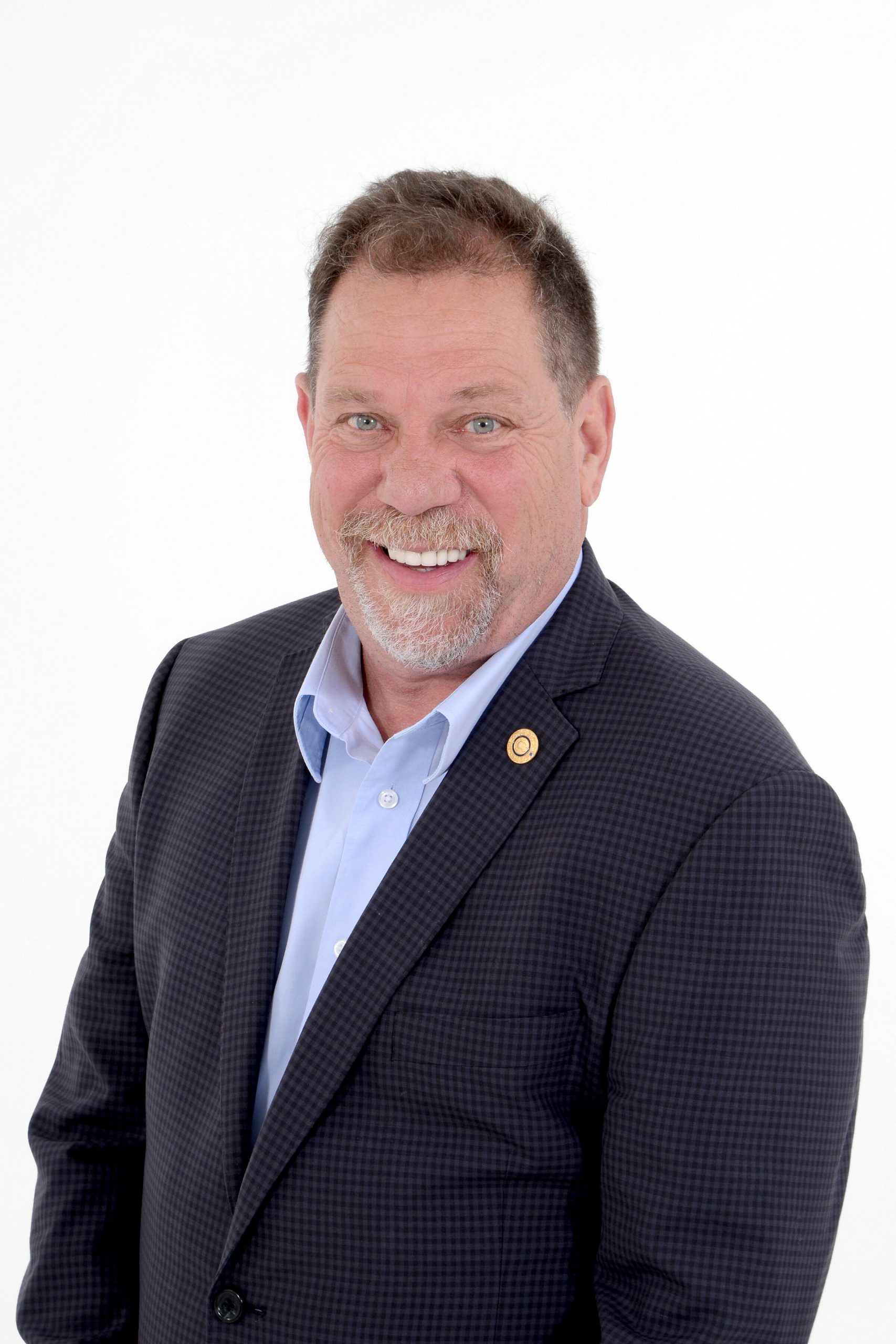 Kevin Nosworthy has been a resident of Maple Ridge for the past 25 years. He has been with his wife Debora for the past 35 years, and they are very proud parents of their daughter Samantha. Kevin was a past member of the Meadow Ridge Rotary for 11 years, holding various Executive Positions during that time.

Kevin is the founder of Avanti Planning Group LTD, with an extensive background in sales and marketing. Currently, he markets the Chamber of Commerce Group Insurance plan in Maple Ridge/Pitt Meadows areas. Avanti Planning Group has won 6 different recognitions of Marketing Excellence, as well as an Outstanding Achievement award from the Chamber of Commerce Serving Maple Ridge & Pitt Meadows.

Kevin prides himself on excellent customer service with all of his clients, big or small, and truly enjoys living and working in this community. 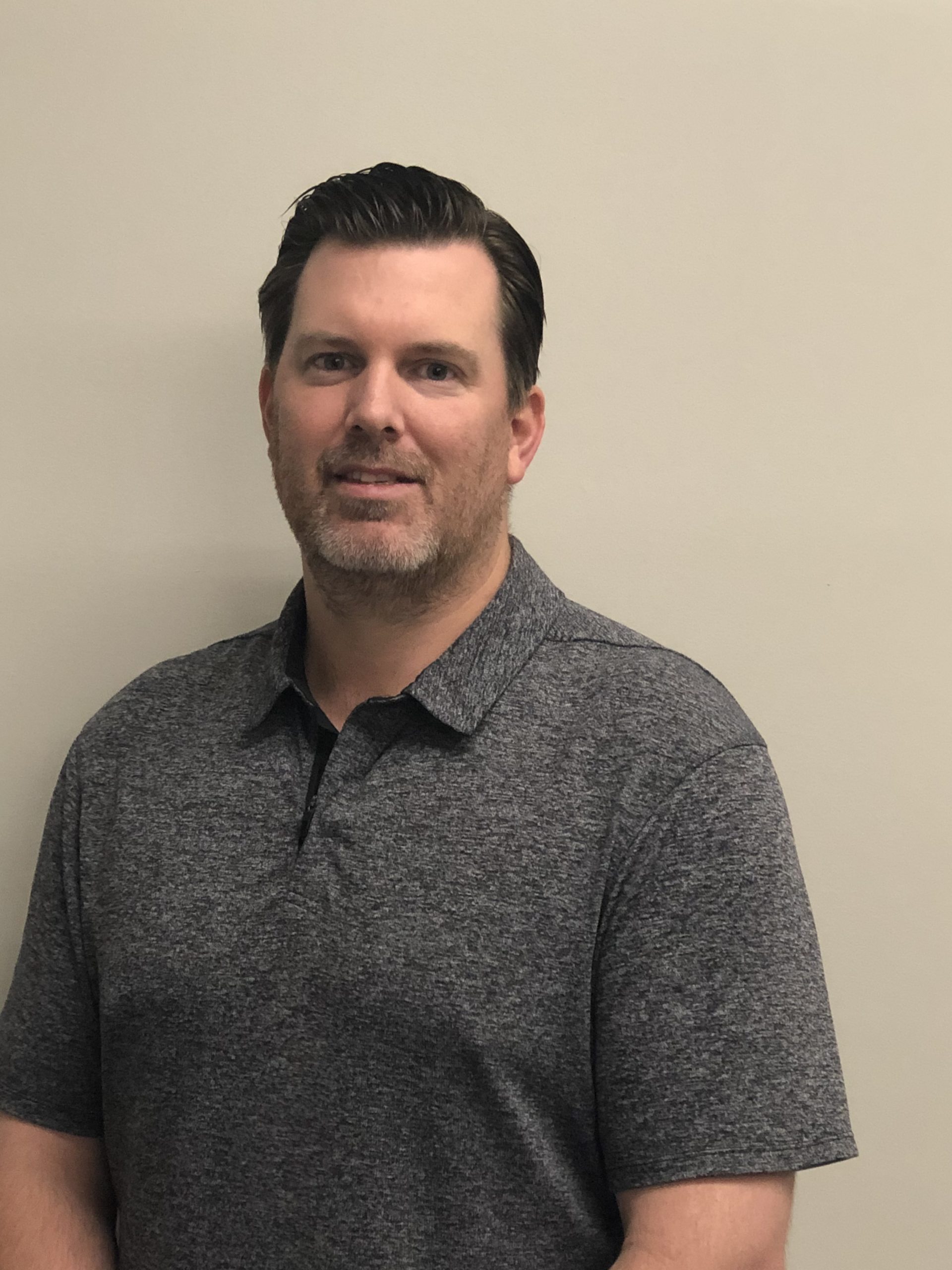 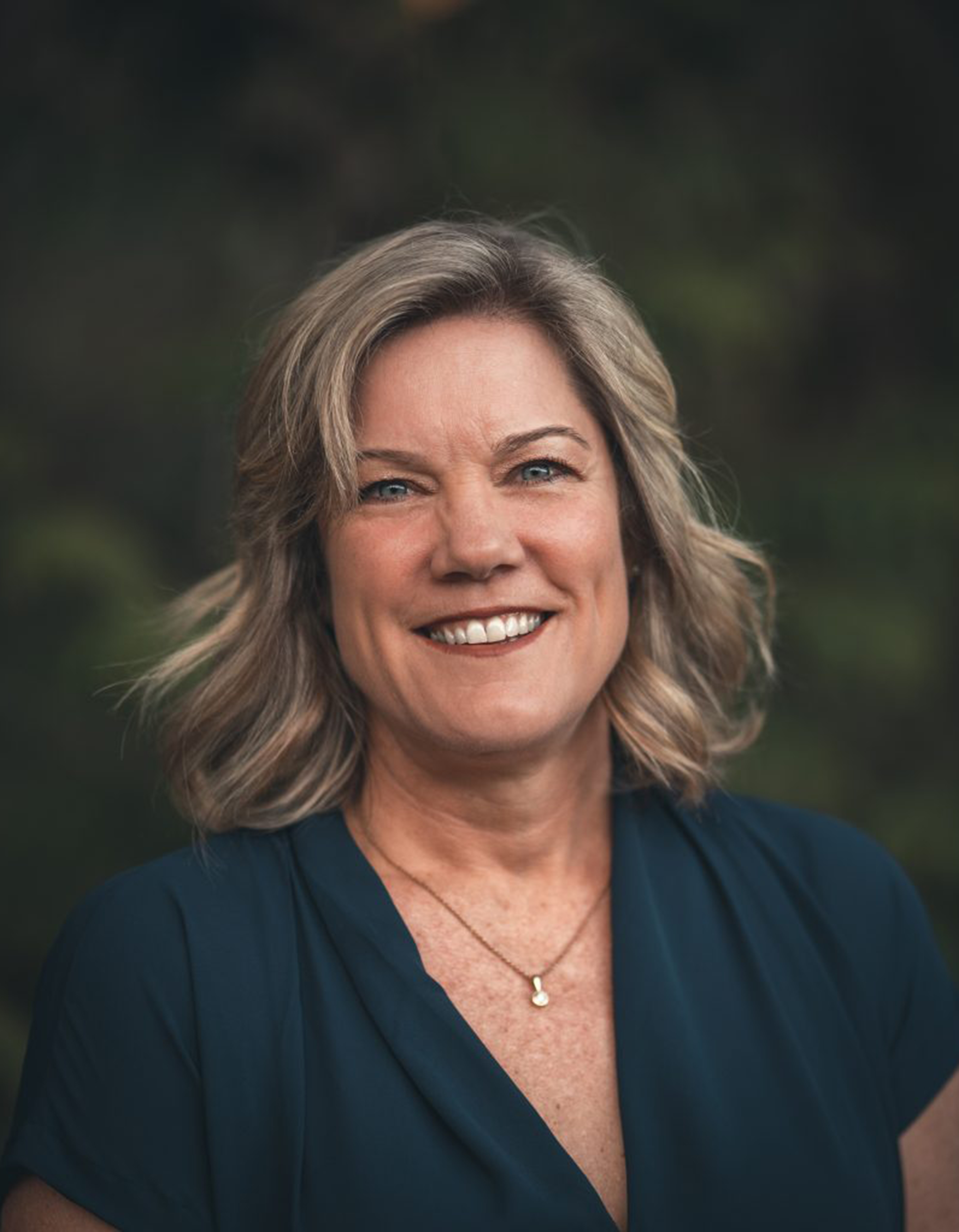 I spent the first two years navigating our way in a new country and supporting our two children as well as volunteering in their classrooms and on their sports teams.  I have worked for a local Chiropractic clinic and support my husband in our family business.

I have grown up knowing the importance of being involved in our community and helping where help is needed.  I have chosen to continue to do this into adulthood and show and teach our children to do the same. 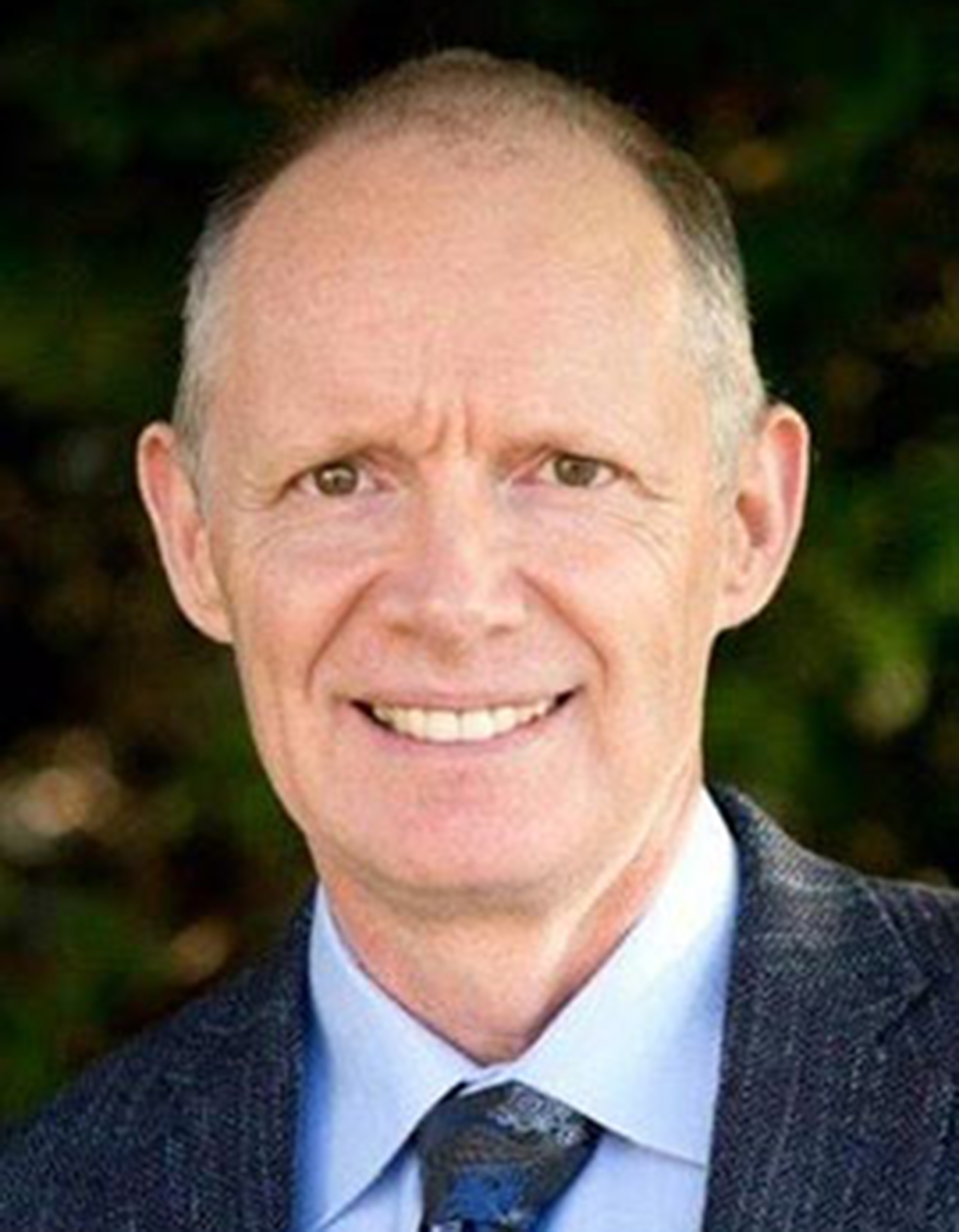 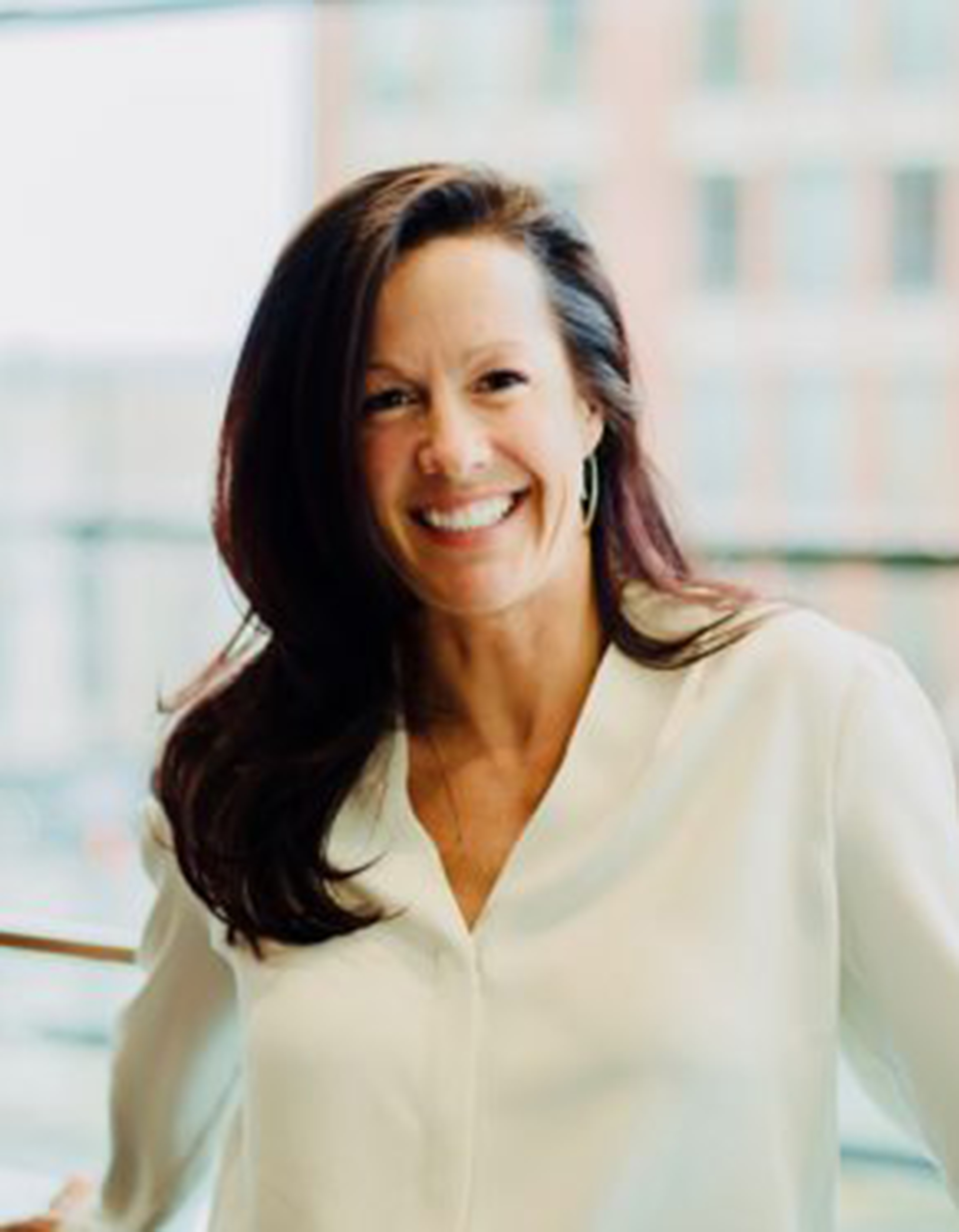 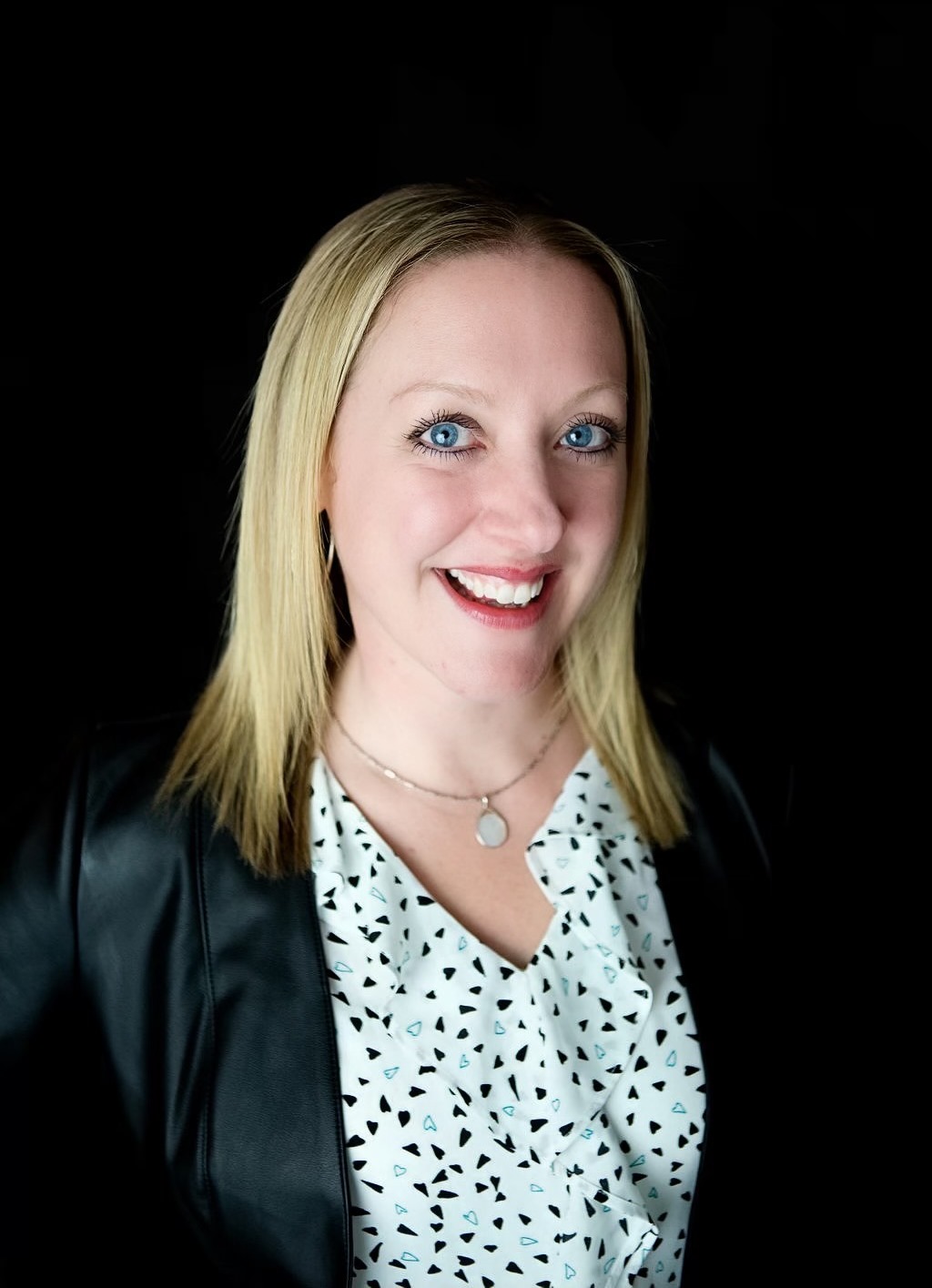 Eryn van Vloten was born and raised in Maple Ridge. She is married to her high school sweetheart Mark van Vloten and they have two children Nicolaas and Ryker. Eryn has been working in insurance for over 17 years. She works for Westland Insurance Group Ltd and is currently the Manager of Dealer Services. Eryn loves to be around people and enjoys being very busy!! 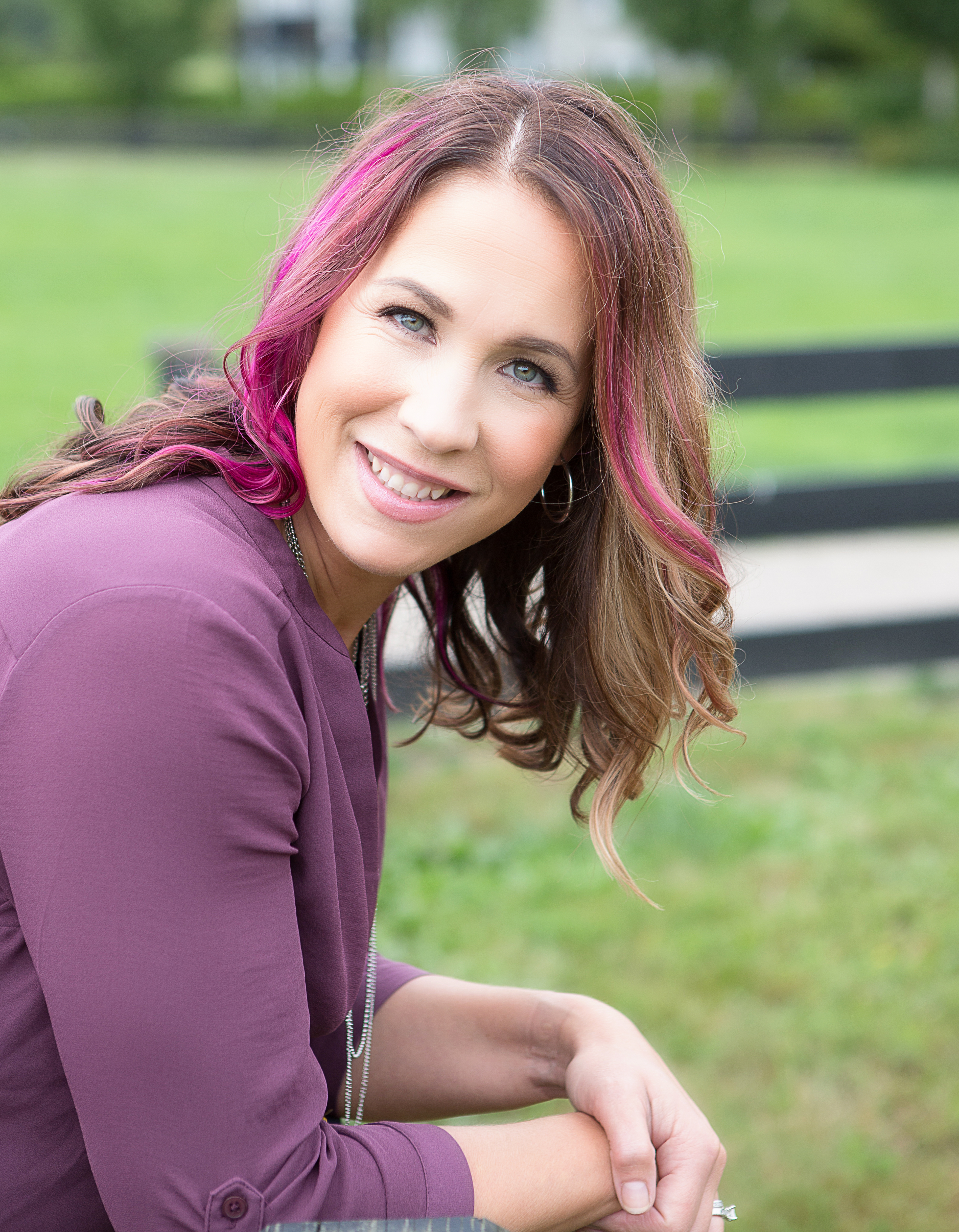 Brenda Norrie is a serial entrepreneur and has worn many hats supporting her clients locally and globally.  She is a regulated immigration consultant and has worked with many non-profits and served on boards including Ridge Meadows Hospital Foundation and Alouette Addictions. She also currently operates a social enterprise offering empowerment programs to women and girls.

Community is her passion, and Brenda is thrilled to work with the Maple Ridge Community Foundation in supporting her community and its citizens in living happy, healthy, thriving lives.  In her spare time Brenda enjoys living an active lifestyle, enjoying many outdoor pursuits with her family and friends. 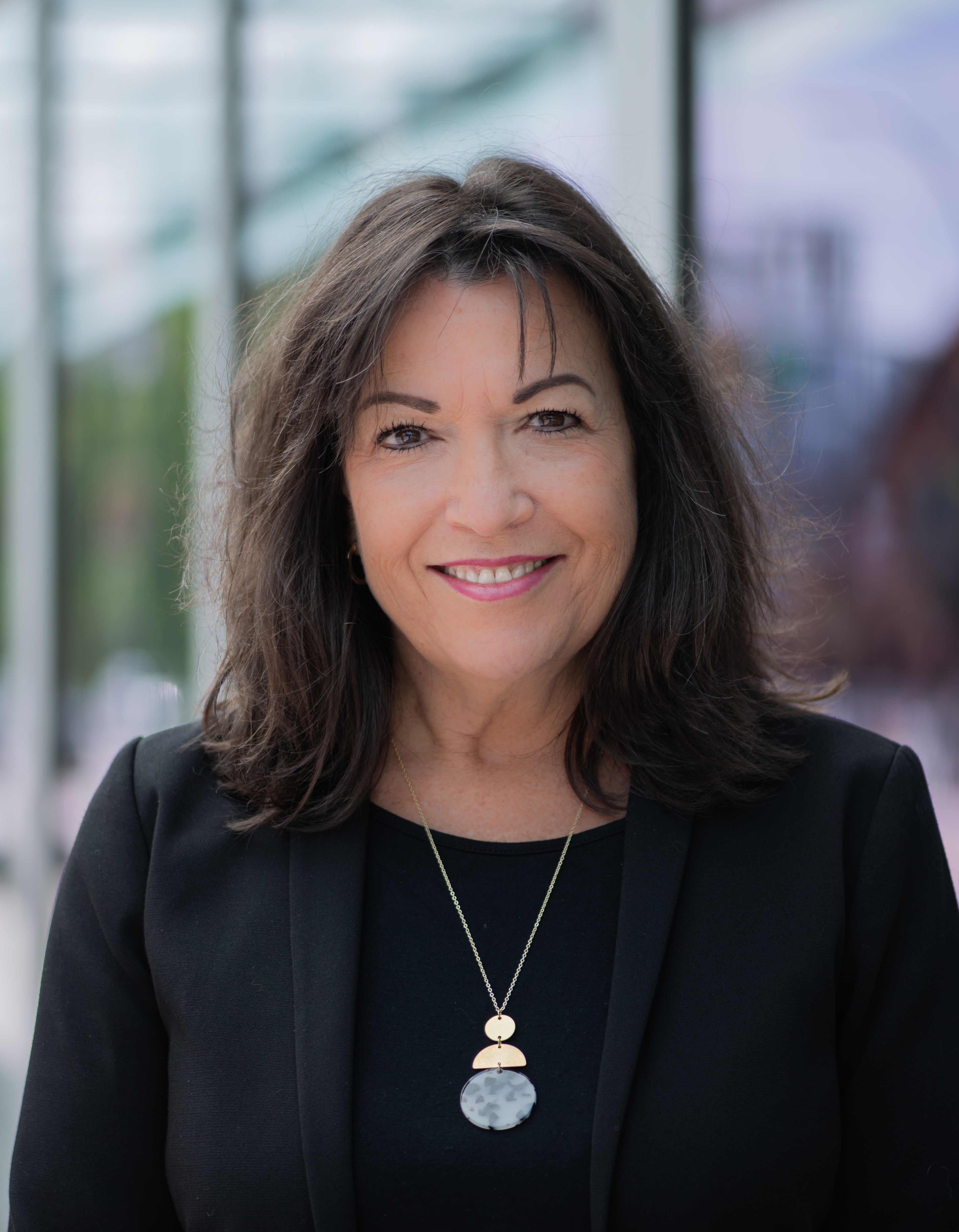 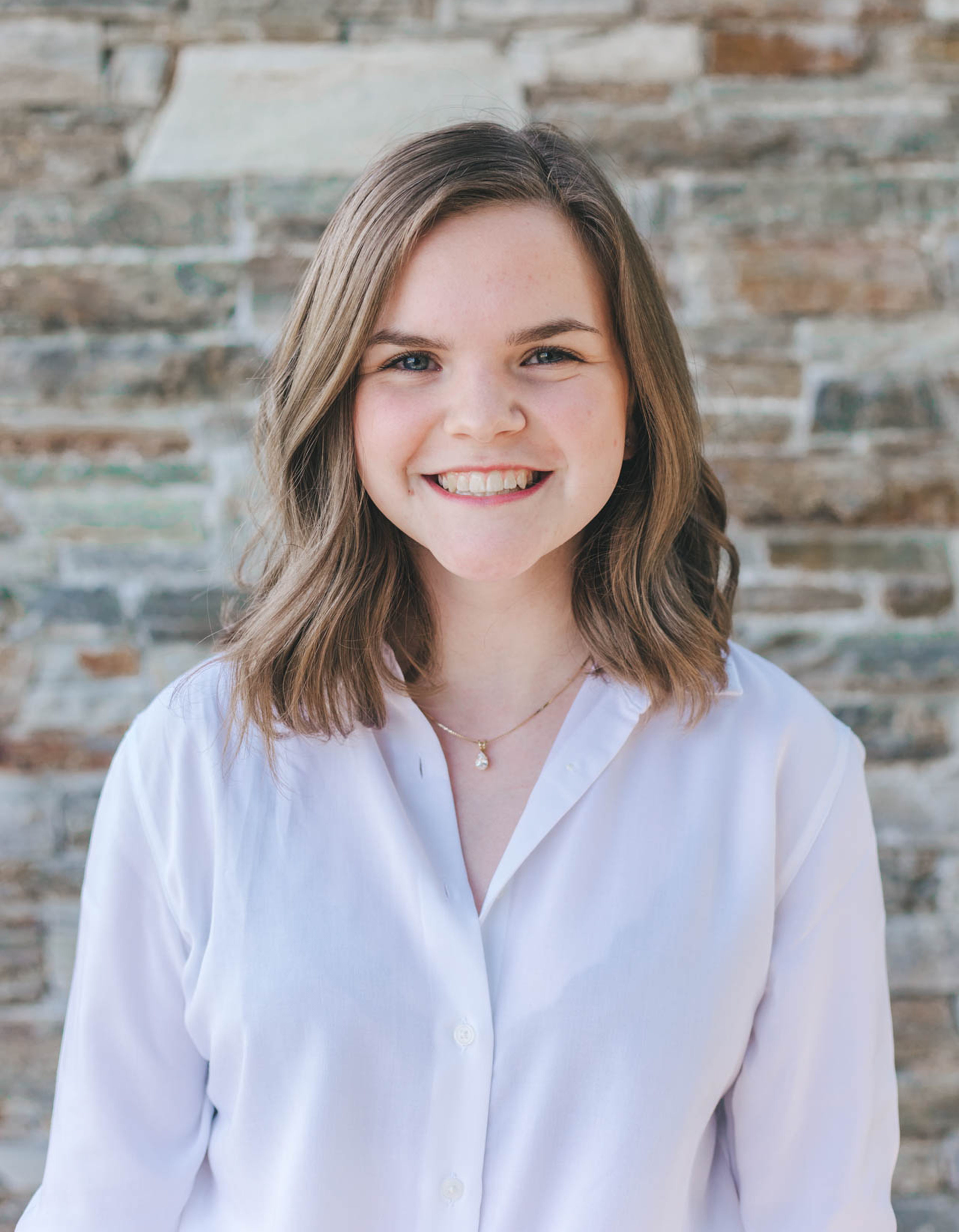 Kate is a fourth year Communications Major and Digital Publishing Minor at Simon Fraser University. She has lived in Maple Ridge her whole life, and loves that she can now work in and give back to the community that raised her. When Kate isn’t at school or working for MRCF, you will find her out enjoying a patio with friends or immersed in a good book! 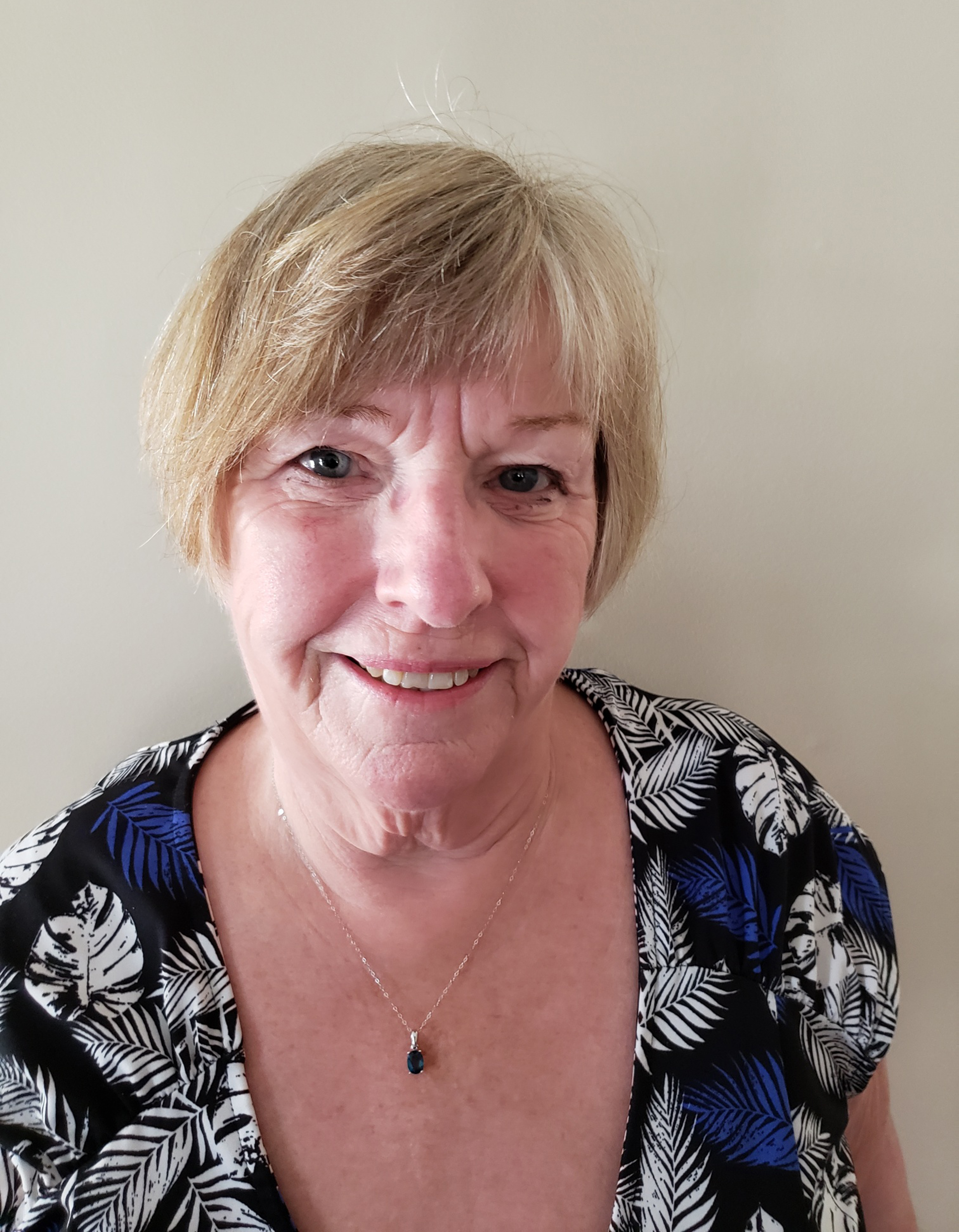 Our family has now resided in Maple Ridge for 30 years.  My profession was in finance for many years, starting as a teller in a bank and the last years I worked as an Operation Manager for a brokerage firm.   I enjoy cycling, swimming, spending time with family, and knitting and crocheting.   One of my passions is volunteering.  I have volunteered for Girl Guiding, fundraising, and sponsoring families at Christmas.   My most recent volunteering has been with the Maple Ridge Community Foundation which honours our Citizens of the Year, sponsors many community charities through annual grants, and maintains an endowment fund to continue supporting our community for years to come.